is a personal game I've worked 10 months on and is the sequel to my other game Destiny Venture due from its previous successful development. This is an unfinished product with over 45 minutes of game play but out of most of my games this was the most creatively dynamic, adventurous, role playing game I've ever developed to date.

This game was inspired by the SEGA game Landstalker: Treasures of King Nole in attempt to bring my own version of it's gameplay to life in 3D using Unity Engine.

This game is a first person RPG dungeon crawler with linear exploration and the mission is the collect a multitude of items and equipment, search for chests, slash through enemies and bosses and gradually build the strength of your character.

Introduction:
Story of Treasure Quest: Curse of the Black Jewel

Long ago, on a distant island far into the ocean, there were two kings that ruled over the land. King Grace sought for peace, life, stability and order. While king Drake ravaged for war, death, chaos and destruction.

Conquest Island was at war. The kings raged armies upon each other scorching the island of its resources. Famished, the two kings were interrupted by six holy guardians, one of light, darkness, power, spirit, time and desire.

The guardians accused the two kings and used a magical spell that would bind the two to the center of the volcano where they would be locked away for eternity. King drake, in a desperate attempt casts dark magic to consume the six guardians, turning them into jewels.

Drake knew of the ancient powers bestowed on the island and wanted to weaponized the jewels to rule over the world. Bedeviled with power in attempt to use the Jewel of desire to grant him any one wish, unknowingly the magic of the guardians immobilizes king Drake and veils everyone into darkness.

The jewels were then scattered to each end of the island and the two kings vanished forever. 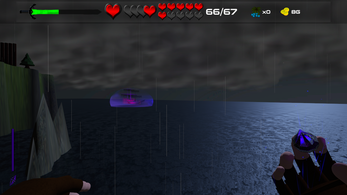 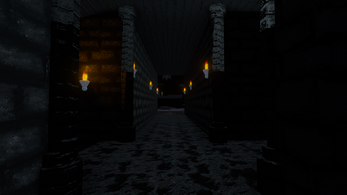 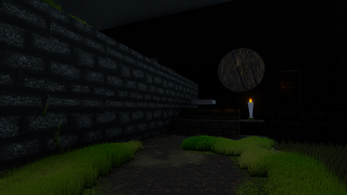 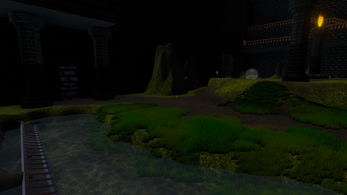 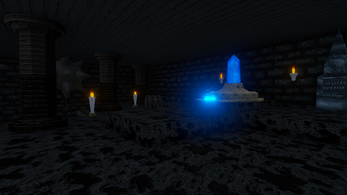 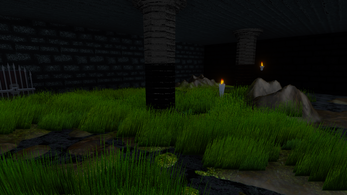 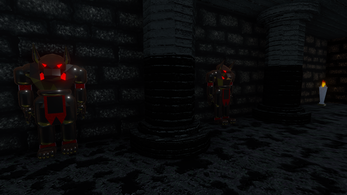 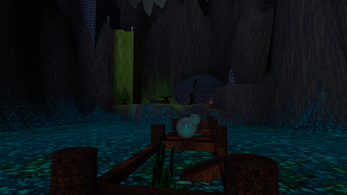 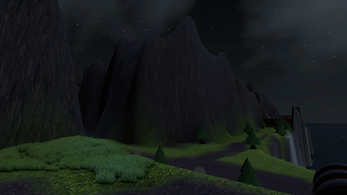 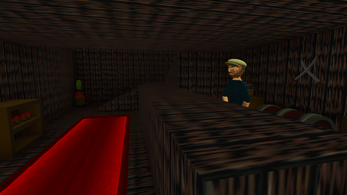 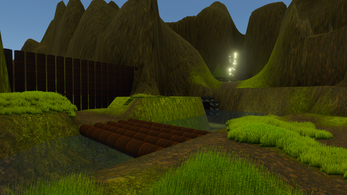 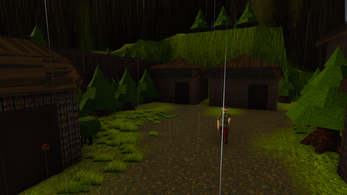 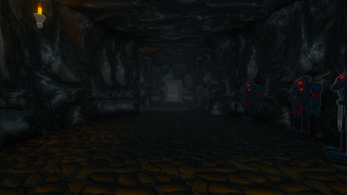 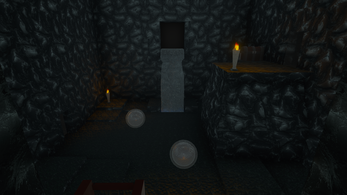 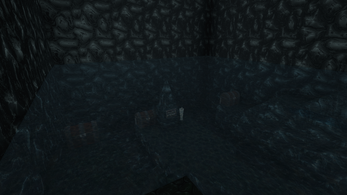 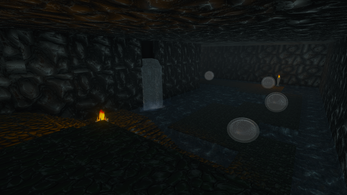 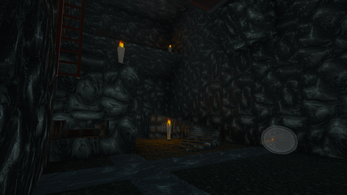 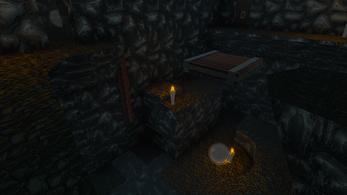 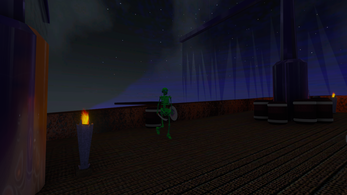 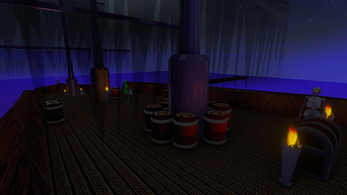 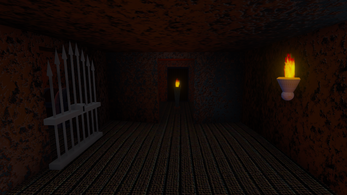 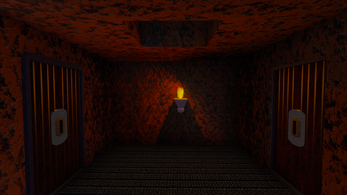 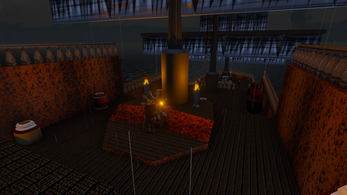 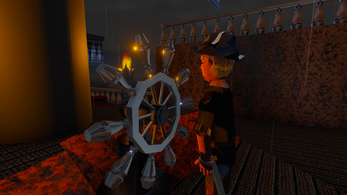 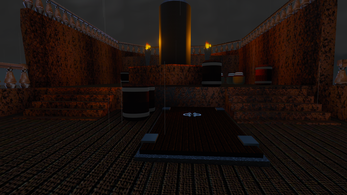 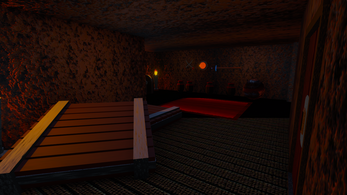 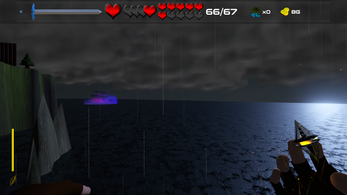