This is a finalized game build of Destiny Venture - Legend of the Crystals.

I want thank the developers that had helped out during a short development period that was a 5 week capstone in May 2018 and special thanks as well to Case-EO from the UK for their mentoring during those 5 weeks on the project!

I had designed and created this title in February 2018 to the end of April 2018, which I had joined up with 3 other developers and expanded this game more with levels, enemies, and assets.

Everyone had ended their work on the project at the end of May but I had continued development by added new features and polished every aspect of the game until July 17th 2018.

This game is a huge representation of my skills in game development, programming in unity, level design, art, graphic design and all other aspects of game design.

I have poured all of my best efforts, my time and endless nights of no sleep, debugging my code over and over to build and finalize this game to be playable. I'm finally glad to put it aside and bring something new together.

This game is only 5 months old.

Special thanks to Freesound.org for their free sound effects.
All sound effects other than the sign asset are credited to the people of freesound and are not part of my work at all. (pickup sounds, enemy sounds, sword swinging, player sounds, UI Sounds)

Destiny Venture - Legend of the Crystals

Note: This game was primarily developed for the Xbox one controller; though other controllers will work. (Xbox 360, Gamepads etc.) PC mouse and keyboard are also supported but not necessarily easy to use.

***Map system is not currently mapped in keyboard controls. 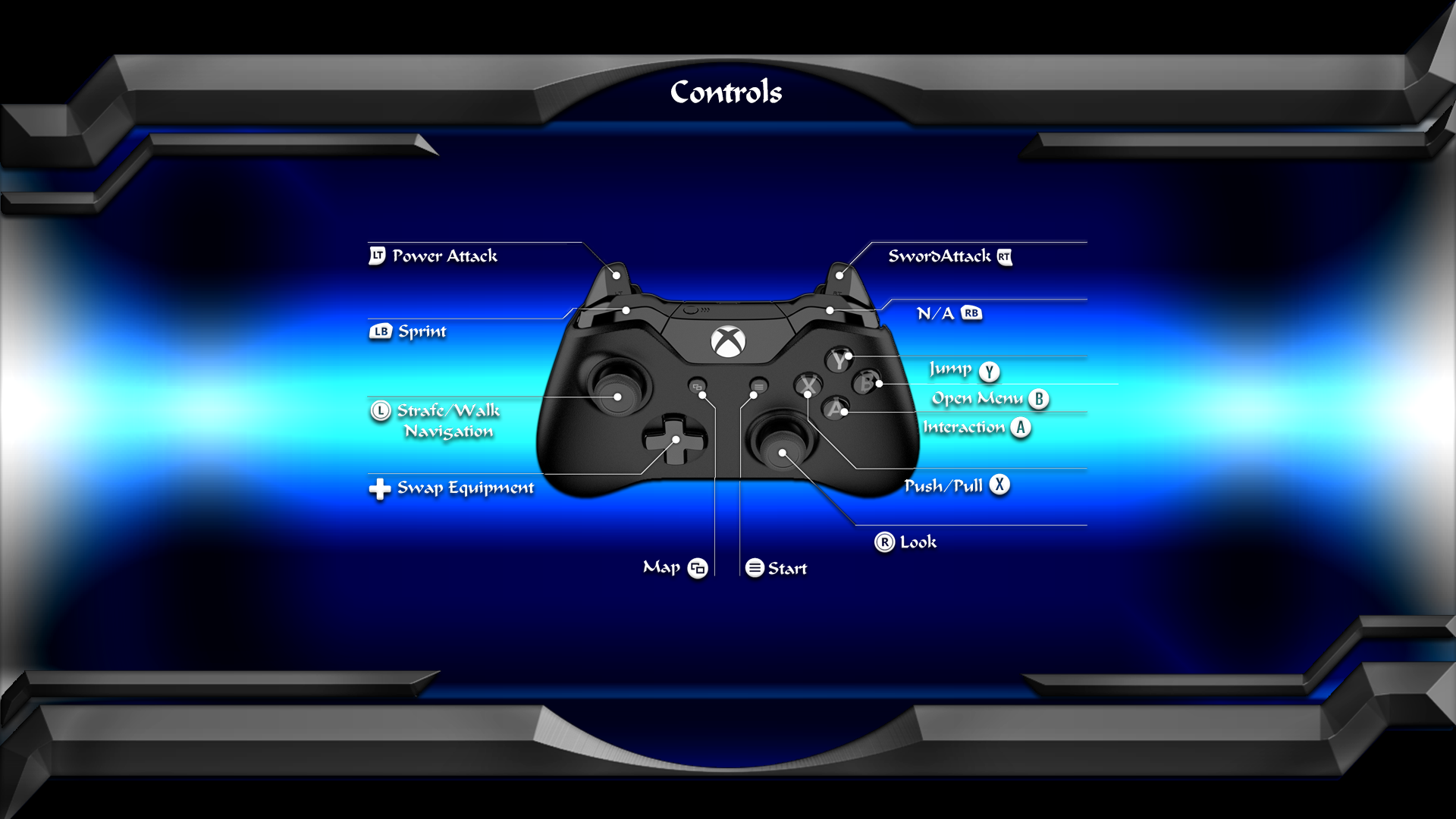 Push/Pull – Q (while holding Up or Down)

**Pressing continue on the game warps player to debug level which is unsupported and broken.

**The Back button had disappeared in the main menu Settings and all main menu settings are not setup.

**Pulling a Block and immediately pushing the block against a wall or another block can cause glitching warping player outside of map making the game unplayable.

**Final Temple boss when changing forms under 50% health can kill the player instantly because the current breast needs to be equipped to the new form.

**The electro ball emitted from the electro sword randomly goes after enemies or will target an enemy that’s far away.

**Some sounds are still played under water.

Due to the lack of play testing from other people there may be other major or minor bugs in the game not yet discovered please bear in mind.

The GDWC4 years ago

Very impressive RPG, even at this point. The graphical look in the menus gives a very professional first impression and while the 3D worlds themselves are a closer to expectations for a free game, it's very nice overall. For example, the first portal I went through took me to a building full of flying red eye creatures - imagination is definitely there too.

I'd like to invite your game to take part in our Game Development World Championship!

Thank you! i’ve only started game developing two years ago. I started designing UI in photoshop as a hobby years back even before I went to school, passion for it led me to game development.

I’m very glad I’m able to have people try out the game I was having difficulties doing so and a friend led me to this site.  I’m not sure what the world game development championship is but it sounds epic! I’d love to take part! 😁

Reply
The GDWC4 years ago

It's a contest for all the indie games released this year. If you want to enter, you can do it here: www.thegdwc.com. Thank you very much for the interest!

already submitted the game thanks :) 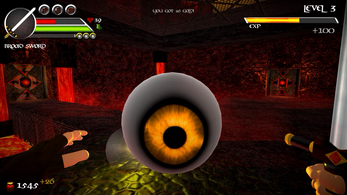 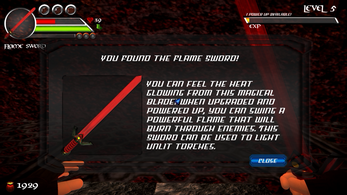 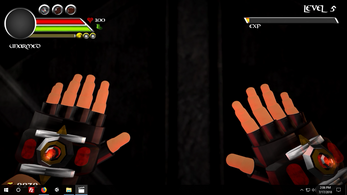 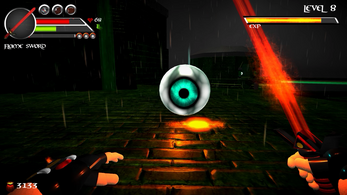 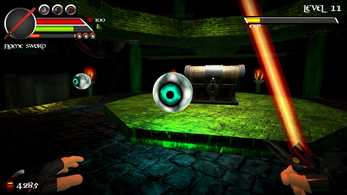 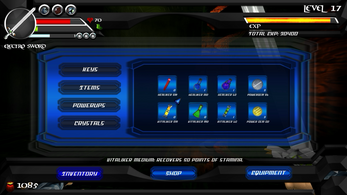 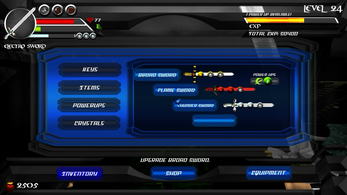 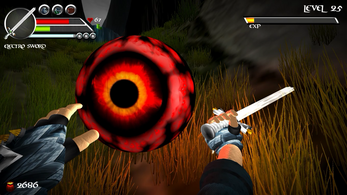 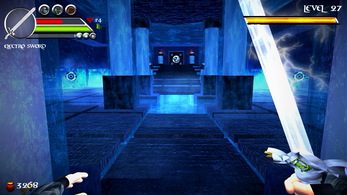 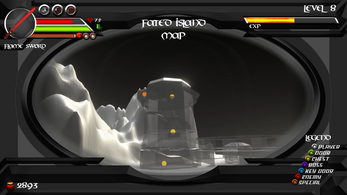 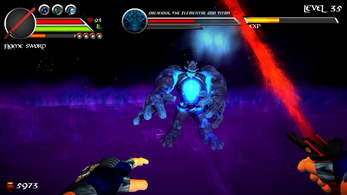